Born and raised in NYC, Nova A. (they/them) is a model, actor, and creative who authentically speaks about navigating their intersectional identity. Growing up without positive or accurate representation of Queer, Muslim, Bangladeshis galvanized Nova to be the representation they sought. They have since walked during NYFW, worked with several large and small brands, made their acting debut Off-Broadway, and even became a published writer.

When they’re not modeling they do Social Media and Marketing for different businesses, continuing their studies in political science, and working on personal projects.

When they’re off duty, Nova enjoys creating fun make-up looks with their friends, skateboarding around new cities on their cruiser board, watching anime, and exploring art museums in the city. 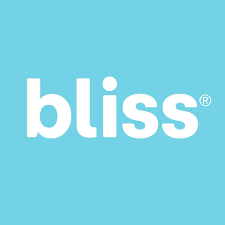 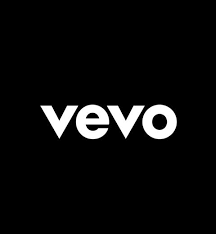 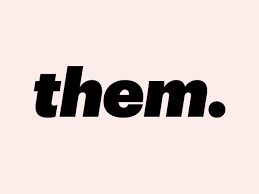 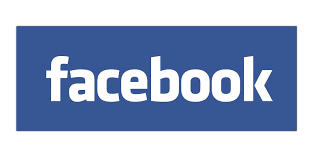